Meet Redlands Conservancy’s Board of Directors.  They serve the whole community. 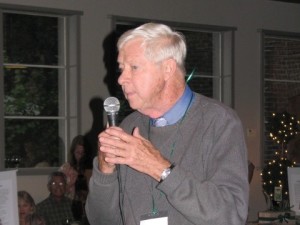 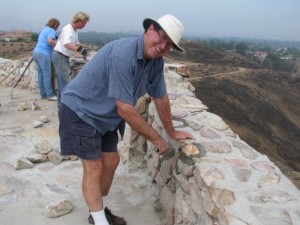 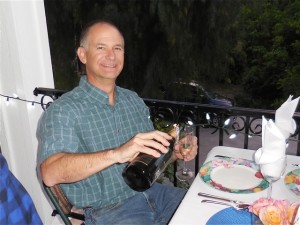 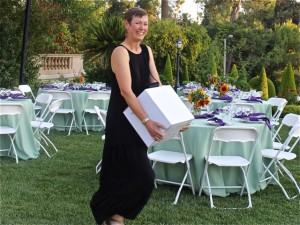 Sherli Leonard, Executive Director: Sherli Leonard has served as the executive director for the Redlands Conservancy since 2006. A Redlands resident since 1985, Leonard taught for two and a half decades in the public schools, and has been a freelance writer since 1990. She has served on numerous boards, and has been president of the Redlands Art Association Board of Trustees, president of the Redlands Art Association Executive Board, and Chair of the City of Redlands Cultural Arts Commission. She serves on the Nonprofit Management Corporation for the California Citrus Historical State park.