A tour of Redlands’ adaptively reused buildings shows Redlands’ residents and visitors – and prospective business owners – how much adaptive reuse has benefited the community. Add sustainability to the list of benefits from adaptive reuse – the most sustainable building is the one that’s already built – and it’s no wonder more and more businesses are looking to invest in historic buildings. 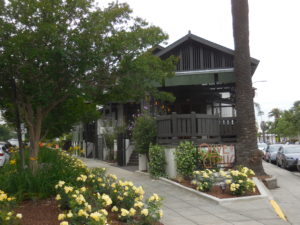 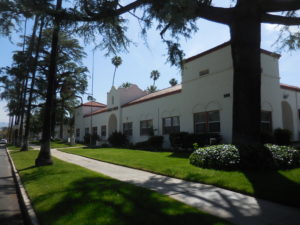 2017
1157 Orange Street, Redlands
Historic Glass Museum
Built as a private residence in 1903, this Victorian cottage was purchased by the Historical Glass Museum in Redlands in 1977.  The Glass Museum opened its doors to the public in 1985, after nearly a decade of fundraising and renovation. 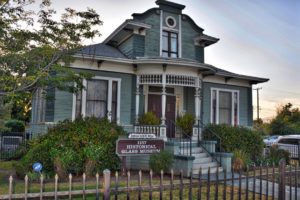 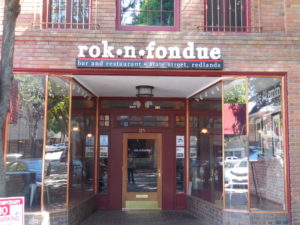 2015
1741 Mentone Blvd, Mentone
Heska’s Sugar Shack
Built as a residence in 1933, it was used as a church and pre-school before being purchased by Heska King to use as a coffee house. 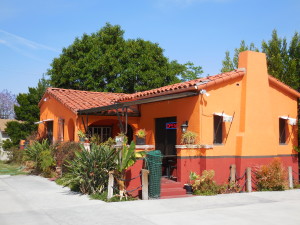 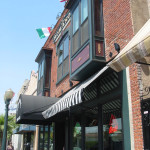 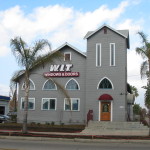 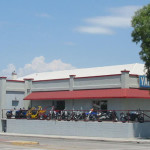 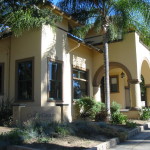 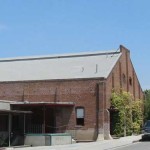 328 ORANGE STREET – CITRONE RESTAURANT
Among many other uses, formerly a billiard hall. 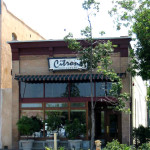 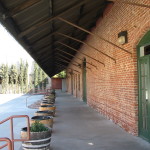 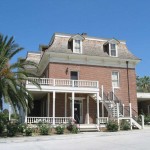 TERRACINA DRIVE – THE MOREY MANSION
A bed and breakfast at the time of the award, originally and currently a private residence. 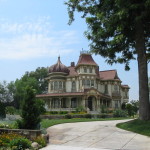 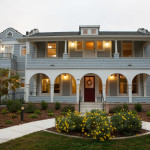 530 WEST OLIVE AVENUE – OLIVE AVENUE MARKET
Having housed a variety of retail businesses, it was originally a Stater Brothers market.